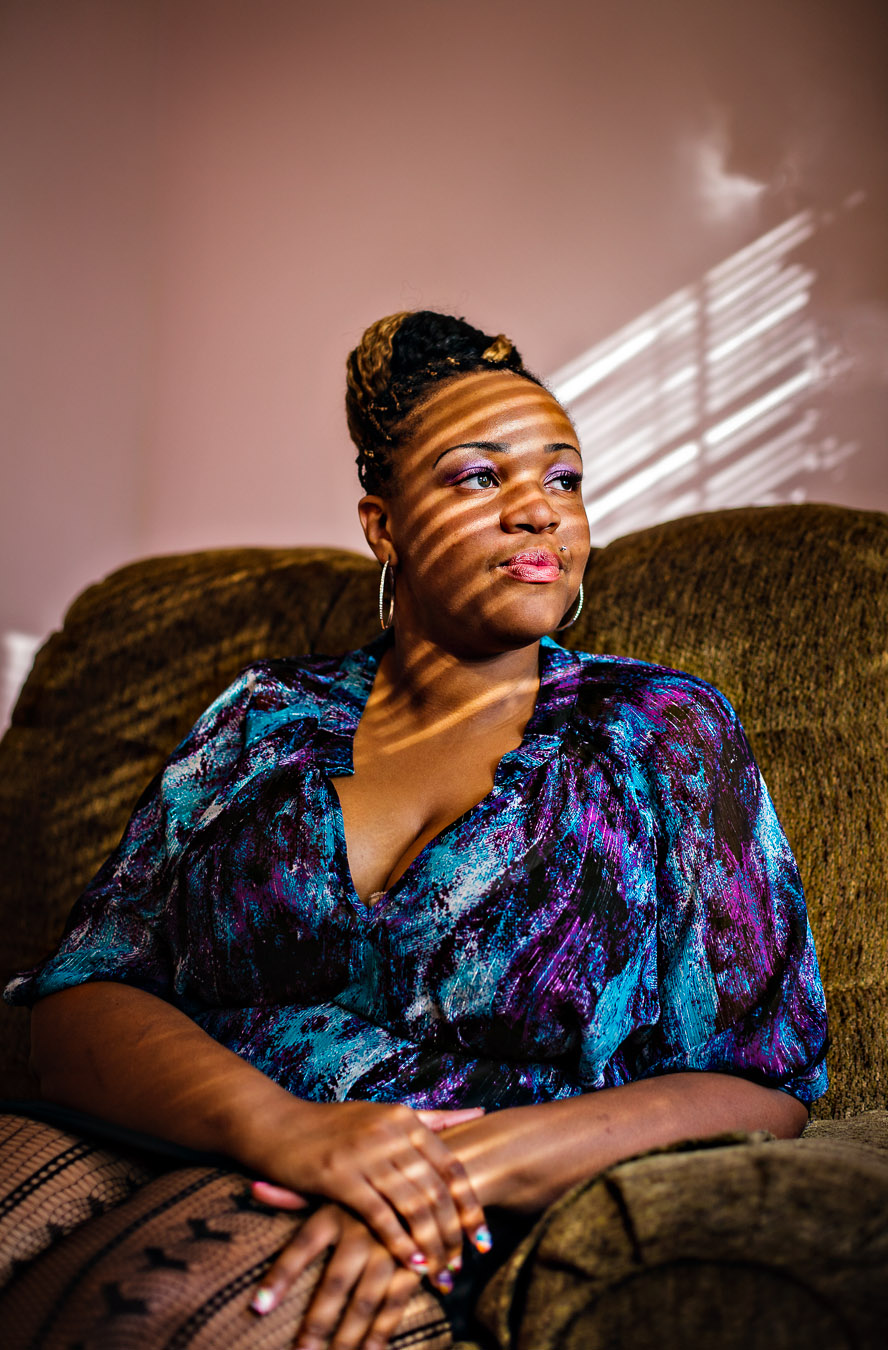 Poverty levels in Connecticut's major cities have soared during the economic downturn, exacerbating a divide that has long separated the state's wealthy suburbs from its poor urban centers. This is most notable in Hartford, where nearly half of the children live in poverty.

Tameka Bailey, 23 years old, lives in the North End, where she raises her daughter, Sarenity, 4, and son, Nathaniel, 3. Tameka Bailey recently found temp work after a year of being on and off unemployment. Bailey is photographed at her grandmother's Hartford home in 2012 for The Wall Street Journal.